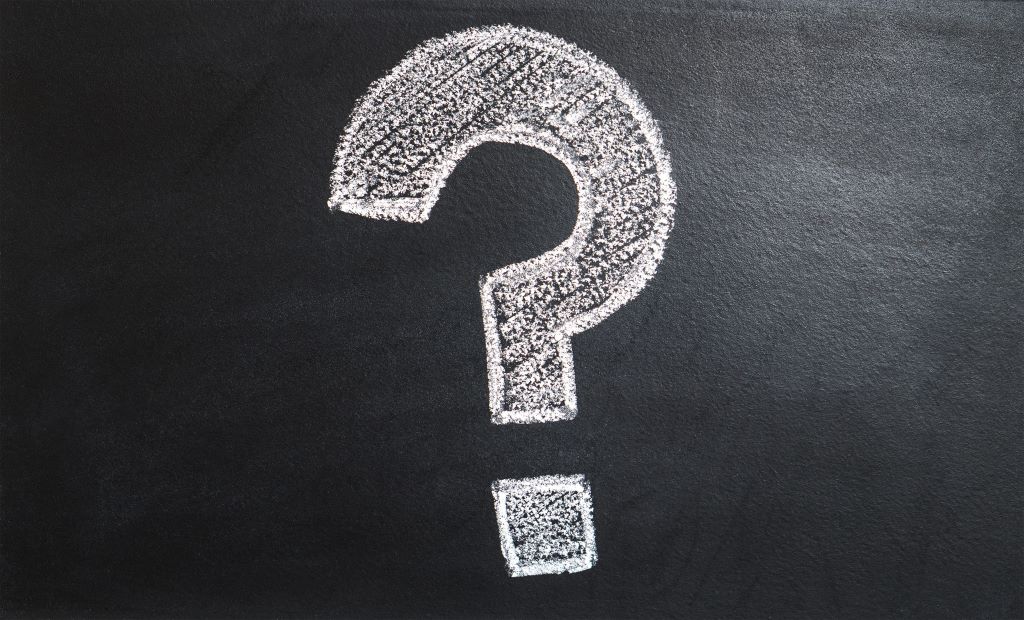 This post was originally published on the Front Row Agile blog, which has since disappeared.

Many years ago, when I started a new job, I was excited because, well, I am not exactly known for being tolerant of boredom. New job, new domain and some new tech: heaven for a curious person such as myself.

My induction task looked fairly innocuous: Refactor some part of the code and add a few features that customers had been asking for. Doable, you’d think. Well, yes, at first glance.

The code base was larger than any I had seen before. Someone who was no longer with the company had done a refactor earlier, but the need for further work was obvious. The code was still unnecessarily complicated, and getting to grips with it wasn’t easy.

I went about that task in the most ineffective manner possible: I tried to figure it all out by myself. While I did ask questions, I asked nowhere near enough.

A couple of years later, by then well-versed in the code base and the functionality of the application, I volunteered to help new hires get up to speed. It was fun, and I liked it a lot. My heart always jumps a little when I see the lights go on behind someone’s eyes.

The arrangement was simple: We’d discuss what the part of application they were working on was intended to do, any problems that existed with it and any features that needed to be added. Then, I’d show them around the relevant code and give them a few “search terms” to find other related code. After that, I was available for any questions they might have.

Though not ideal, it worked well–at least, it did at first. It fell apart when a new hire didn’t ask enough questions. We had some of those, and the consequences weren’t pretty: oversights, bugs and inefficiencies in places where performance was crucial. Many were caught at review time. More were caught by the QA or acceptance testers. Some were not caught until they reached customers. All of them required extra work to rectify what had fallen between the cracks.

There are plenty of reasons why people do not ask questions. Over-confidence is one. Not wanting to bother busy people is another. Fear, as the opposite of trust, is what interests me.

Though I didn’t think of it at the time, in hindsight, fear – or a lack of trust – was the main reason for my lack of questions. While I haven’t explicitly asked any of the new hires about this issue, I do remember many conversations we had around the topic, including some very illuminating responses that all point to that same reason.

So, what was driving that lack of trust?

Whenever you go into a new situation with new people, you are thrown back onto yourself. So, unless you actively discourage questions, how many questions people ask in the first few weeks is driven by their levels of self-trust.

I do mean self-trust and not self-confidence. My self-confidence has always been pretty high. I know what I can and cannot do and I tend to think I can do almost anything given a bit of time and practice.

My self-trust, however, has until recently been extremely low, if not non-existent.

When you look at BRAVING, it’s the N that’s the kicker in these situations. The more judgmental your self-talk is, the less likely you are to open yourself up to judgments from other people. Asking questions becomes fraught with danger, the core of which is: “They will think I’m incompetent.”

When you start a new job, or join a group of people:

When someone new starts in your team:

Be brave and braving!

Insights and practical tips to create the life you want.

No spam. Only high quality intelligence and ideas.